Home » Dealing With Anger After Divorce

Dealing With Anger After Divorce

Divorce and Your Health, Divorce Survival 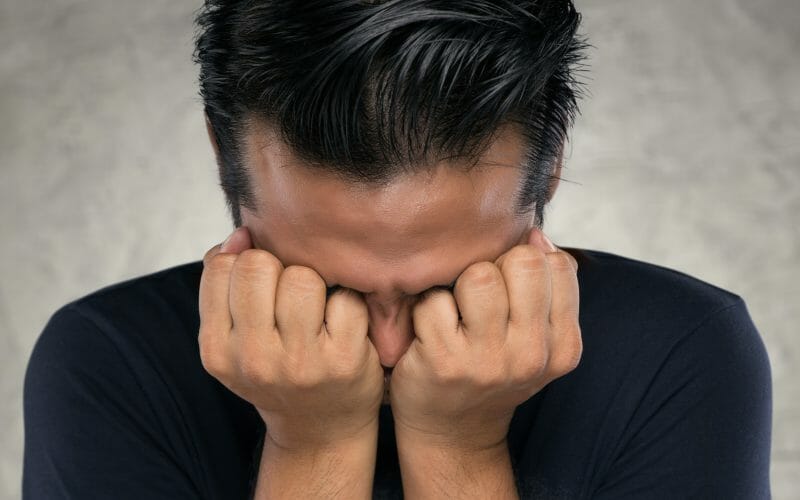 There is anger, then there is anger. When people work through a loss of any kind, they will usually feel angry at some point. And so while I understood normal feelings of anger, I didn’t know I could feel as angry as I did in the weeks and months following my divorce.

I targeted many with my anger, such as my former spouse (of course), and the few, yet vocal, people who offered bad advice or who were not supportive. Finally, I targeted myself, for the part I played in the divorce. I also focused my anger on specific issues, such as how my three kids were affected by the divorce, what it meant for my financial situation, and the loss of our family home.

I realized I needed to learn about and work through my anger. So I went on a journey to find the root of why I felt this way. I discovered that my anger was only a headline to a story deep beneath the surface. It was a secondary emotion – the tip of a deeper iceberg I constructed of primary feelings like fear, hurt, and embarrassment. I also felt anxiety, helplessness, rejection, and embarrassment. I read spiritual author Richard Rohr, who taught me that my anger was really a cover for a sea of sadness lying beneath. Some of that sadness was related to my present circumstances, but some of it was much older than the divorce.

Eventually, I embraced that my anger was my own responsibility. I shirked that responsibility when I spewed this ire towards other people, but also when I suppressed it. It needed healthy expression. I needed to slow down, be vulnerable, and see what the iceberg was beneath the tip.

After several months into my work on myself, I drove to a shopping center on a very windy day. As I exited my car, I realized that I needed to hold on tightly to the door handle in case of the wind. Despite my best intentions, a particularly potent gust came out of nowhere and blew the car door from my grip. I watched helplessly as my car door flung violently away from my grasp. It struck the passenger-side door of the car parked next to me, where a woman sat in the passenger seat. To make things even worse, the woman’s angry husband sat next to her in the driver’s seat. He emerged from the car in a fit of wrath, and. . . well, I won’t record all of the conversation that ensued. I will just say that I caught myself (almost in time!) and I slowed the disagreement down. I realized what anger was all about, and calmly implemented many of the things I learned. It was a turning point.

I’m reminded again that though I would never wish divorce and its aftermath on anyone, it can be a journey of transformation to a new place of authenticity given time. It can be an ending that unlocks the door to unexpected new beginnings.

This is the second article in a series by Alpha Attorney-Mediator Greg Hubbard, Esq. about his personal journey through divorce. Drawing on his experience as a practicing attorney and clergy member, Greg was able to work through issues with his spouse to reach an agreement that allowed his family to begin to rebuild their lives from a positive foundation. This experience led him to join Alpha Center as an attorney-mediator. 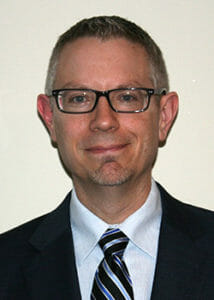