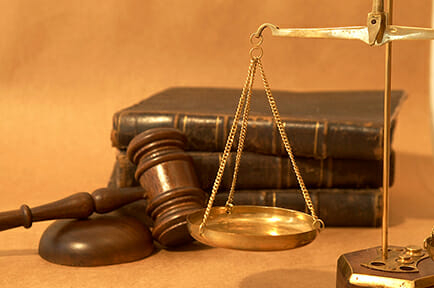 Act 102, amendment to the Domestic Relations Code, is a positive change to Pennsylvania divorce law. In Pennsylvania, couples may divorce without a reason or fault, citing irreconcilable differences.

If a couple has been separated a short period of time, the law [section 3301(c)] allows them to divorce within three months if they both agree. However, if one spouse doesn’t agree to the divorce, then the previous law [section 3301(d)] required a two-year separation period.

In light of the added stress and money spent during this long wait time, the PA Legislature proposed decreasing the wait time from 2 years to 1 year. Governor Wolf agreed and signed the bill which became effective in December 2016.

“The two-year waiting period that is currently the law can be emotionally devastating for children. Even the best parents” can lose track of “the welfare of their children when going through a contentious divorce,” said State Representative Tarah Toohil, ( R-Luzerne County), sponsor of the bill. “The shorter waiting period allows the couple’s financial situation to be resolved more quickly and at less expense, so they can tend to their children’s well-being,” she said.