Home » A Child’s View of Infidelity

A Child’s View of Infidelity 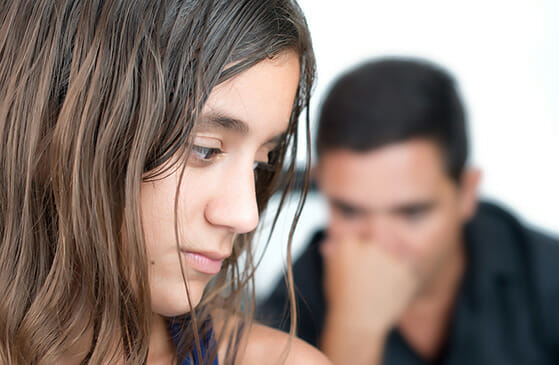 In 2012, one quarter of adults under the age of forty-five in the U.S. were children of divorce. In many cases, infidelity was a primary factor in the divorce. That betrayal has wide-ranging consequences for their children.

How do Children of Cheaters Feel?

Ana Nogales, Ph.D., author of Parents Who Cheat: How Children and Adults Are Affected When Their Parents Are Unfaithful, coined the term “children of infidelity” to identify children of any age whose parent or parents engage in one or more acts of infidelity. More than 800 adult children whose parents were unfaithful responded to Nogales’s online Parents Who Cheat survey with the following results:

What are the Effects on the Children?

Nogales found that children of infidelity, regardless of their age, shared these common reactions to their parent’s infidelity:

The overall message that children hear is, “I love you, but I love myself more.” The cheating parent justifies and lies about their behavior, denies the impact on their children, and acts in their own best interest. The betrayed parent is so distraught and shattered that their ability to parent suffers. And the children are often left to figure things out on their own.

Whether the child is an adult or a minor, it will be a difficult path to healing from this blow to their family. Some guidelines to follow include: